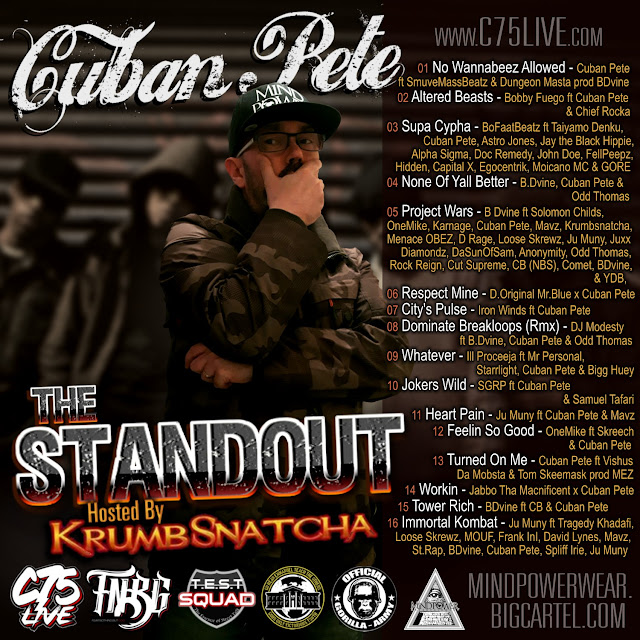 The Standout mixtape Out Now!
Cuban Pete has several projects in the pipeline but none of them were finished in time to drop on his birthday so instead of rushing them he dropped this mixtape style collection of tracks instead, hosted by the legendary Krumbsnatcha.

Cuban has worked with many MCs and has dropped a ron of features. Some of which havent even been released yet.

If you like the cap Cuban is wearing on the cover click the pic below to get your own: 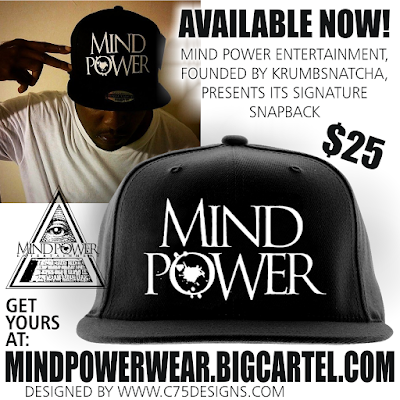 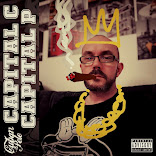