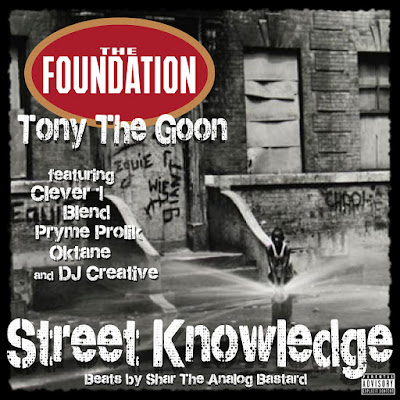 Tony The Goon aka D.Original Mr.Blue drops his latest project produced by Shar The Analog Bastard.

Stream below or stream/purchase HERE 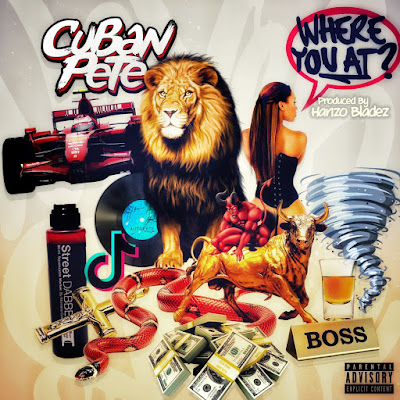 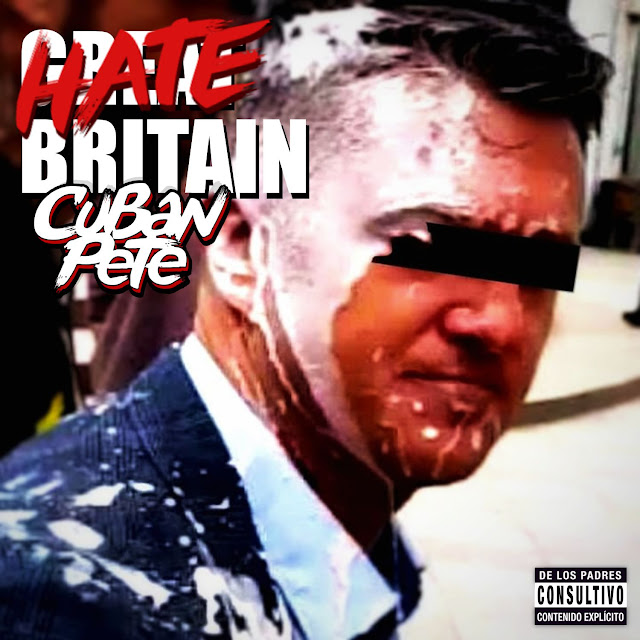 No punches are pulled in this blistering attack on fascists in the UK that sees Cuban rapping over a beat he produced himself. It was actually the first beat he'd made himself which bodes well for the future.

The video features original and found footage to show exactly the type of so called 'patriots' that are in the firing line.

Cuban says "I'm sure I'll get the usual 'if you hate it here why don't you leave' comments but that's not what this tracks about. The hate I'm referring to is the hate these scum spread about. And I mean everyone from the government to the man on the street who suddenly feels comfortable enough to talk a load of bigotted bollocks."

Cuban decided to release clean versions of both the track and the video so the younger antifascists can joing in. 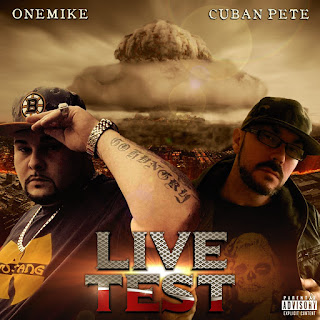 Cuban and Mike made it a mutual decision to put each other down with their C75 Live and T.E.S.T. Squad teams and its led to some dope collabs and business since.

Check out this overseas collab with some special guests and dope beats.
Coming to ther digital platforms 21st July.
Pre-order HERE as stores become available
Stream below and download HERE
Posted by C75 Live at 17:09 No comments:

Video: The Foundation - Make You Know Me

The Foundation, Tony The Goon and Blend, drop new visuals for 'Make You Know Me'.

The 'Whats The Meaning?' ep is available now on digital platforms HERE.

The new label that houses The Foundation is called Dusted Classics. Check out their new website at dustedclassics.com

Peep the video below:

The Foundation - Whats The Meaning ep 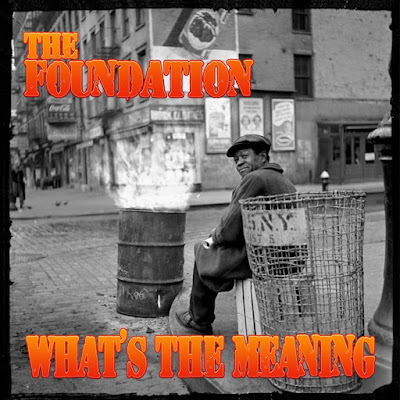 Bringing it back to the foundation!
The Foundation, D.Original Mr Blue aka Tony The Goon and Blend, ask 'Whats The Meaning?' on their new ep out now

The 6 track ep is available now on apple music and other digital platforms.

The new label that houses The Foundation is called Dusted Classics. Check out their new website, currently under construction, at dustedclassics.com 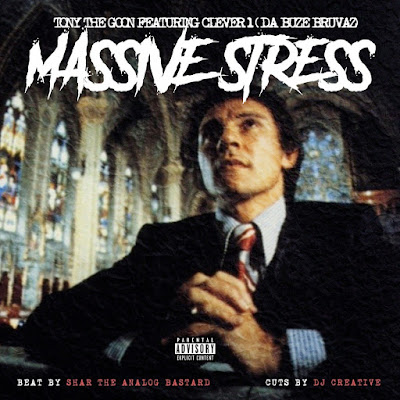 Tony The Goon, aka D.Original Mr.Blue, teams up with Clever 1 of Da Buze Bruvaz to bring new heat. Shar The Analog Bastard provides the beat with DJ Creative on the cuts.

You can get it on Amazon and other digital retailers now!